Dead but not quite buried 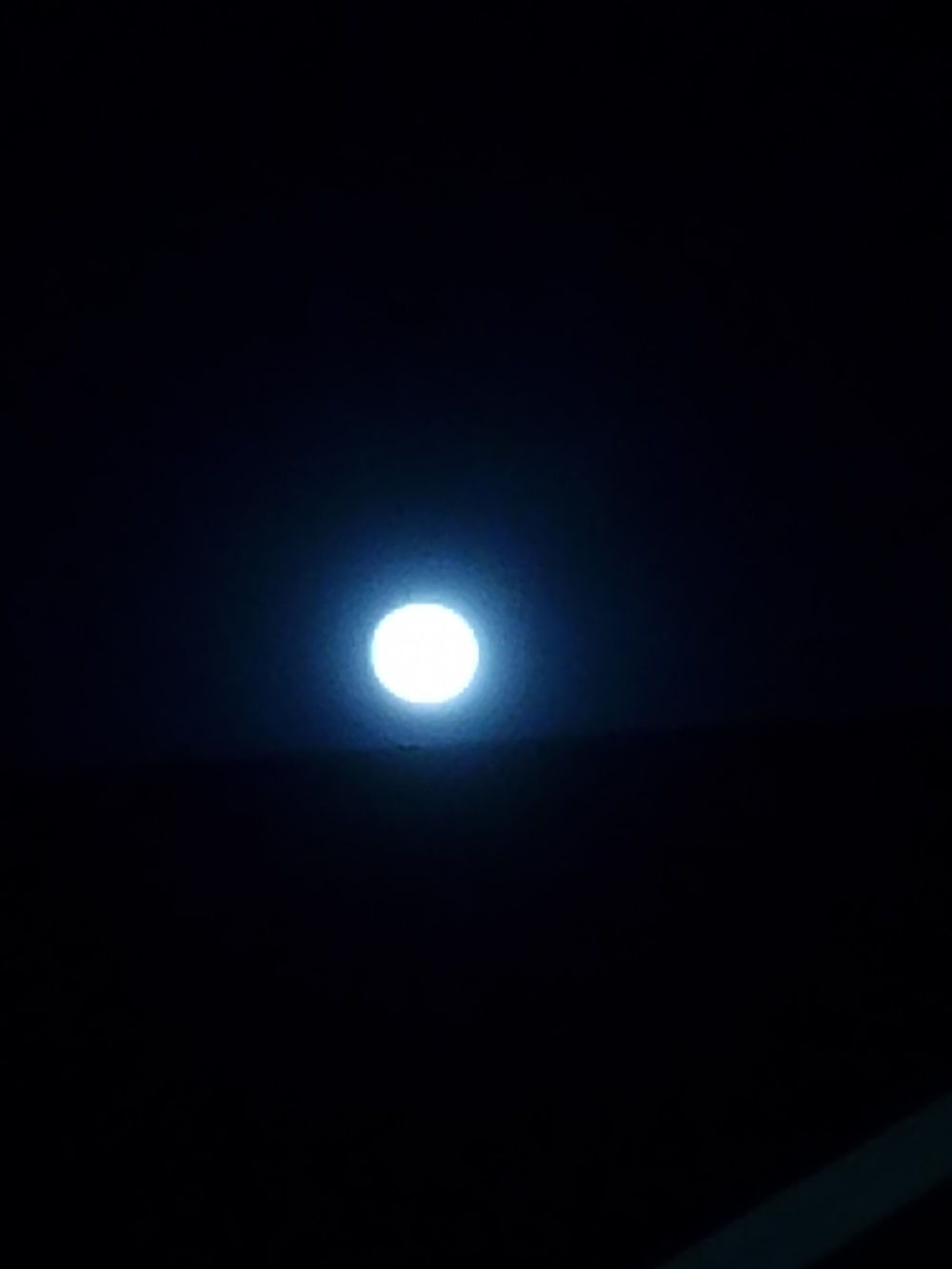 The phases of the Moon represent our creative drive. New Moons are times for setting intentions which manifest as the cycle unfolds. From wish to will to creation, the waxing Moon carries our dreams into reality. The energy peaks at fullness, the ego flourishes for a moment in the novelty of “Look what I did!” Then, we reap the benefits and repercussions of our desire. The Moon wanes, creating the empty spaciousness to reflect on what we have really achieved, and setting the stage for our next cycle of manifestation.

The full Moon today in Virgo began its cycle in Aquarius. Ruled by cosmic, chaotic Uranus, fixed air Aquarius holds the knowledge of the Gods, and dreams of overthrowing traditions by suddenly and violently releasing the stored energy contained by their structure. Think revolutions, lightning, dams bursting, the inevitable collapse of unimpeded growth. Aquarius seeks to maintain universal balance through anarchy. Any intentions set during this Moon would surely have more to do with restoring situations or relationships to a natural state than imposing any kind of superficial order. One for all, or none for all.

Culminating in the mutable earth sign of Virgo, the full moon will result more in internal changes to one’s personal philosophies and worldview than any external, objective changes. Virgo is ruled by Mercury, planet of the nervous system, intelligence, and communication. Unlike the other sign ruled by Mercury, flighty and flippant Gemini, Virgo’s earth element nature grounds these energies into practical effects. Ideas must have sources, and roots in the world to be fruitful.

Aquarius and Virgo share a kind of idealistic neuroticism. Both signs are purists, and often apply unreasonable standards to themselves and others. Air signs are known for their ideas, yet Aquarian ideas are the most mystical and universally-minded. Fixed signs seek to maintain the status quo through force, yet Aquarians use the most ethereal element to enforce the most esoteric laws. Aquarians would rather stand out than fit in, but don’t really buy into individualism. Like Groucho Marx, they “don’t care to belong to any club that will have me as a member”. Virgos on the other hand, among Earth signs, are the least interested in the external world. Taurus and Capricorn love beauty, success, and treasure the creature comforts associated with a stable home and career. Virgos bring their own internal stability everywhere they go, with their meticulous processes and adept organizational skills. Since being a mutable sign means adapting to change, they find firmness and certainty not through ego or luxury, but through efficacy and veracity.

I have spent my life trying to put the needs of others ahead of my own. My goal was to seek the greater good instead of personal gain, to subdue my own ego by always choosing myself last. Of course, the answer is never that simple. I have simply traded one fear, one ego trip for another. Denying my own need only led to frustration and martyrdom.

This is a frightening new direction for me, and I can already hear myself overthinking and rationalizing a return to the false ways of my past. I am afraid of making all these new mistakes, overreaching, offending, and causing pain to others by putting my own desires in the driver’s seat. I seek a new kind of vulnerability by taking action, taking risks, and taking control. Trusting my own instincts and process, and having faith in my own judgement and generosity will lead me to make better decisions than basing my actions on social conventions or the approval of others.

Loving myself first is the only way to be fully present in the love I share with others. Even if that looks pretty selfish, I’m willing to take that risk.